I haven’t been to a gig for ages, I’m constantly at the theatre but seeing a musician live I haven’t done since back in January. That was when I saw The Maccabees at south London’s vast Brixton Academy. It was amazing, they were amazing (for the third time) and as always it gave me the bug to buy more tickets to see people live. As usual I didn’t hold up my vow to see more bands, but I’d already bought tickets for my boyfriend and I to go and see Mac Miller at KOKO in Camden. 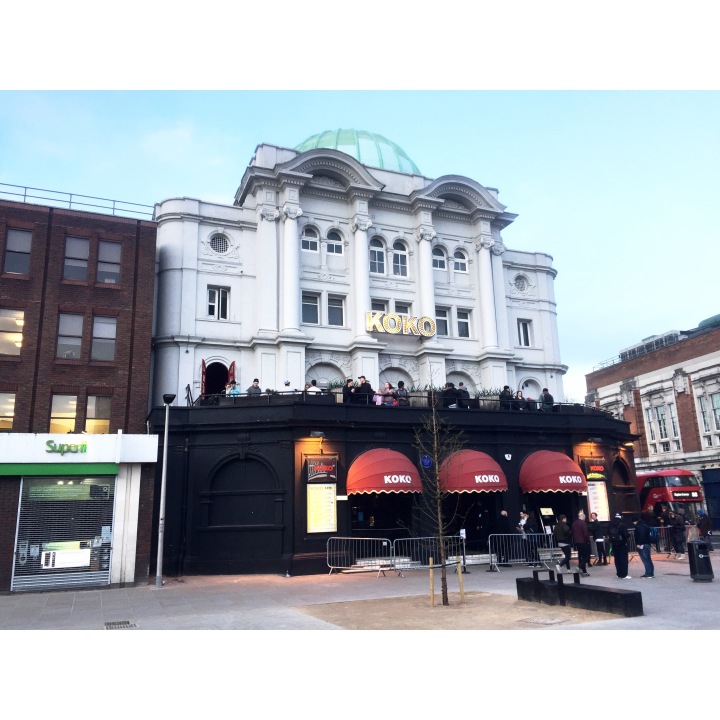 Since buying the tickets in November, he hasn’t released any new music, his last offering being 2015’s GO:OD AM which I really liked, but I of course hoped he’d play some old stuff from Blue Slide Park released in 2011 as its quite a stretch more upbeat and some of my favourites are from that album.

We got to KOKO at around 8 after hanging around in the pub across the road and waiting for the queue to die down. KOKO is laid out, unusually, across three standing levels with no seats. We headed straight down to the bottom to watch from the ground and DJ Clockwork, Mac’s DJ was playing a warm up set for a sweaty crowd that looked like they’d already been there a while. Grime was the order of the day for the part of the set I heard, I guess when playing in London JME is guaranteed to be a crowd pleaser.


Mac’s set list was built on a backbone of tracks from GO:OD AM which was expected, and he played popular tracks from the album like Brand Name, 100 Grandkids, Weekend and towards the end When in Rome, among others. There were a few tracks from Faces – Diablo, Insomniak but I felt a bit gutted that a lot of tracks from 2013’s Watching Movies With the Sound Off were left out. That’s the album I remember watching at the time I discovered the hilarious MTV2’s Mac Miller and the Most Dope Family, where he and his friends shouted SOMEBODY DO SOMETHING in almost every episode and I became a fan of Mac Miller for being a bit of an odd guy as well of his music. It would have been nice to hear that live, but he made up for it by playing surprise tracks like Donald Trump and coming back on stage to encore with Best Day Ever.

The set list was almost perfect, and although he didn’t play some of my favourites, I kind of expected that – the fact he ended with Best Day Ever was enough for me. He filled the venue well and everyone in the crowd was going nuts for him and it made me think how great a festival act he would make outside. Forgetting more recent albums, as hip-hop goes he’s generally a pretty cheerful guy and it would make sense to watch him play outside in the sun. Wireless 2017…? 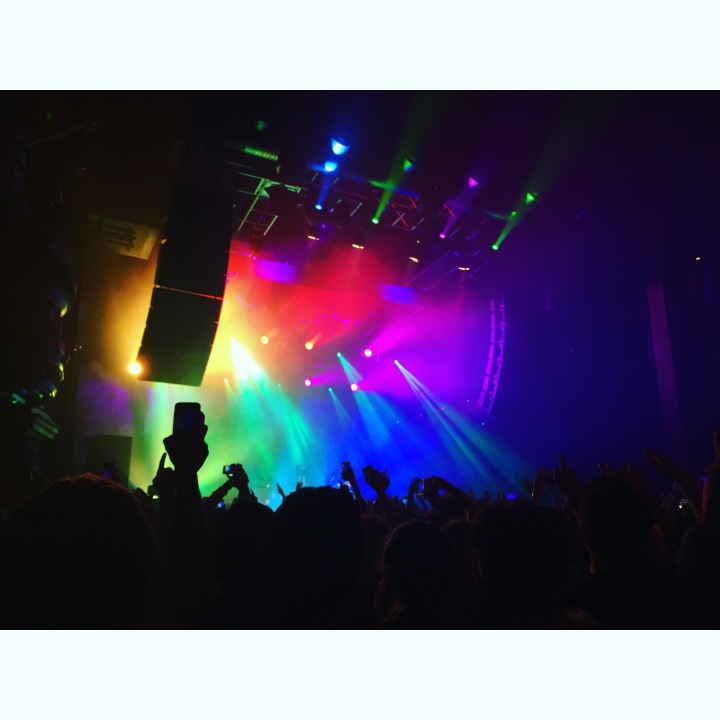