You’d be absolutely spot on, after all, it is an idyllic island in the middle of the Indian Ocean, a part of the planet that is home to many paradise islands.

So when I found out I was heading to Mauritius I expected a picturesque oasis surrounded by a blue lagoon. I was spot on too, but came away from my week long trip on the beautiful island captivated by it’s story and not just it’s postcard scenery.

This year Mauritius is celebrating 50 years of independence from the UK. Yep, another place we put our stamp on once upon a time that was finally allowed to flourish into its own island nation in 1968.

But Brits were by no means the first to try and take Mauritius, famously home of the now extinct Dodo, for their own. This island has a rich tapestry of occupation in it’s history that’s now a proud part of it’s heritage.

I was grateful to be staying in some gorgeous resorts on the island but I don’t know about you, I never tend to learn much from my sun bed other than what the cocktail of the day is.

So we headed out on a foot walking tour around the Mauritian capital, Port Louis, with tour company My Moris.

We started off in a part of the city that still held souvenirs from it’s days as part of the British Empire; an old market with railings emblazoned with the letters VR (Victoria Regina). During it’s time under the reign of Queen Victoria it became one of the most important ports in the Indian Ocean, a frequent port of call for sailors travelling to India or China.

The ships which linked these destinations soon led to many emigrating to Mauritius and on the tour we were taken through Port Louis Chinatown to visit a beautiful pagoda. Traditional in Chinese culture, these are the epicentres for Chinese clans to worship and are commonplace in Chinatowns across the world but this particular Pagoda had a twist; it was on a rooftop overlooking the city.

The Indian stamp on Port Louis is as vivid as the Chinese mark although the impact these immigrants had was greater on the island as a whole and as of the 2011 census almost half the island (48.5%) were Hindi, the biggest religious population on Mauritius.

British, Indian, Chinese; all influences apparent in the eating culture of the capital, but across the island away from the streets of Port Louis there is an even bigger impact made by foreign hands and that’s the sugar cane that covers the island from top to bottom. It was introduced by the Dutch in 1639 and is still a huge agricultural part of the island which is used locally, exported or made into rum.

The Dutch remained on the island until the early 1700s until the French arrived and with their ships brought their language to the Island. A language still spoken by many Mauritians today (although is not listen as an official language) and endured the British colonisation of the island.

However the most widely spoken language on the island is Mauritian Creole, a language that finds its origins in another group of people who found themselves on the island which in this case. Sadly, the people I’m referring to were slaves who worked on the aforementioned sugar plantations that sprawl across the Mauritian landscape until it was abolished by the British in 1835.

African, British, Chinese, French, Dutch, Indian and many more influences in between make the island’s culture, food, language and identity what it is today.

Some have ugly stories behind them – slavery and colonisation – but the Mauritian people seem to embrace the cultural melting pot they are a part of that makes it the fascinating, flavourful island it is.

It is an island of blue lagoons and even bluer skies but it is also a place full of friendly people, exotic and aromatic food and an incredibly unique history.

If you do visit Mauritius and fancy some time away from the sun lounger, visit the My Moris website for more information about their tours here. 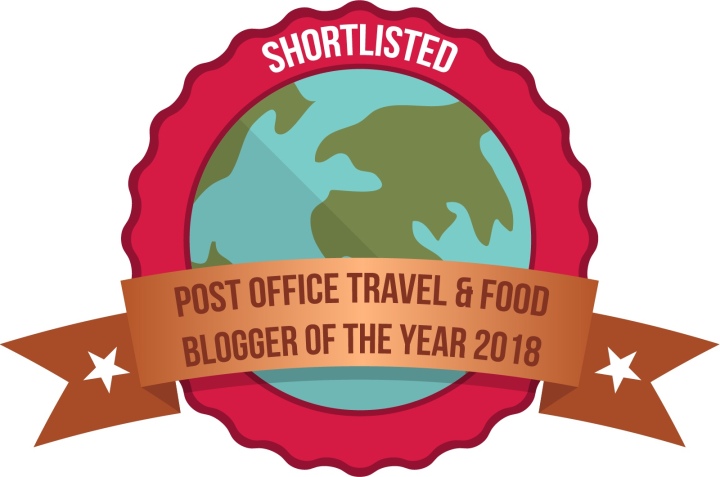