The basis of my blog is writing about things I’ve been up to, places I go and events I’ve been invited to, which left me in a bit of a conundrum this week as for once, I haven’t been up to much. It’s been an odd feeling, having a week without being in a museum or a theatre but has meant lots of time for life admin and the dreaded but much needed gym.

When I have lots of free time and I manage to resist diving head first in a Netflix series I love reading. From the week after my 16th birthday right up until I graduated from University I worked in Waterstone’s which meant I was always surrounded by books, perpetually browsing the selves and encouraging myself to read. Sadly, since I moved to London and my commute time was drastically reduced (which isn’t so sad), my time reading has slipped up and I’ve read a big fat nothing this year, which is really shameful!

As I’ve not been up to much this week and want to inspire the book bug inside me ahead of the frantic summer book-buying season, I thought I’d look back at my top five favourite books that I read last year whilst pinging between London and Essex on the train. 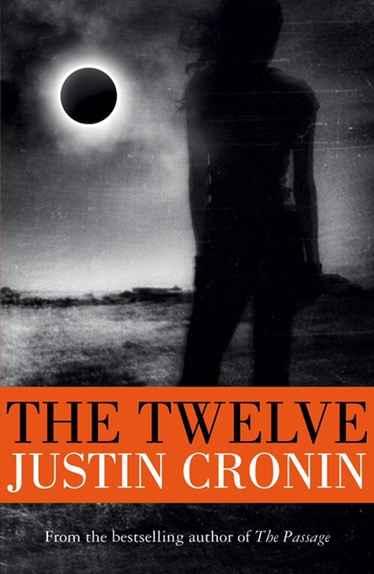 This is the sequel to a book I read whilst I was at college called The Passage and it’s a bit of a twist on a post-apocalyptic viral outbreak story. This sequel is a bit of a jumpy novel in terms of time frame and hops between pre The Passage storylines, back to the present and then forward which means it would probably be best appreciated being read straight on from the first book. There was a bit of a gap in between me picking up The Twelve following The Passage, as it was quite a heavy book and I wanted a break, but I’d advise anyone else to get stuck in straight away so you can appreciate the details tied together from the first story with a fresh memory of it!

Perfect if you love a dystopian novel but are looking for something a bit more different than the usual Zombie apocalypse. 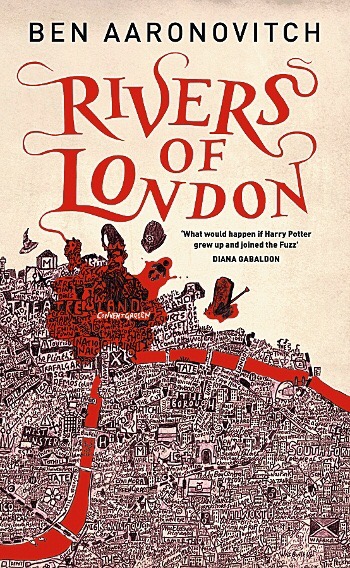 ‪This book had been on my radar for some time when working in bookshops because of its intriguing cover – an aerial drawing of London with a blood red Thames running through it and a blood stain in the middle. I’d always assumed it was crime until I saw it face up on a Fantasy table in Waterstone’s once. I’m a big sci-fi fan and after constantly seeing it around I decided to read a bit about it. It is about a special unit of the Metropolitan Police that is assigned to fighting ’magic’ crime. It sounded a bit Neil Gaiman (who I’m a big fan of) so I decided to give it a go and thought it was brilliant! I was pleased to find that this is the first of a ‘Rivers of London’ series, which I definitely hope to read more of.

Perfect for Fantasy fans that like a touch of reality with their magic. 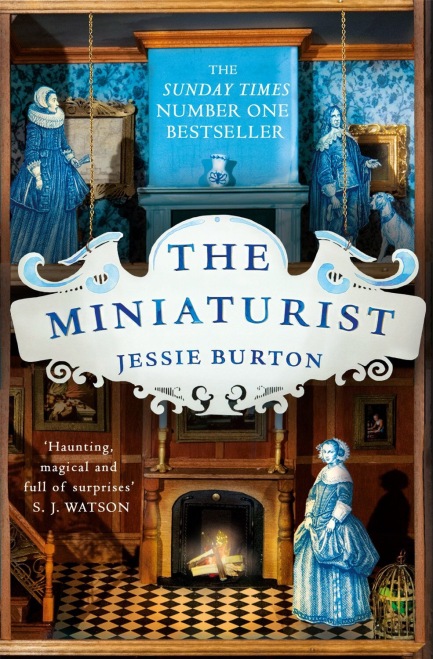 I picked it up because it was the Waterstone’s Book of the Year while I was working in the Picadilly Circus branch one Christmas. That same year I received book vouchers from my Grandma so thought that should be the book I buy! The beautiful cover and the vivid descriptions inside absolutely enchanted me and really sucked me into the 17th Century Amsterdam that it depicted. The story is full of twists and turns and had me on the edge of my seat for the whole read as the story of Nella and her mysterious dolls house unravelled.

Perfect for those who want to get transported to another time. 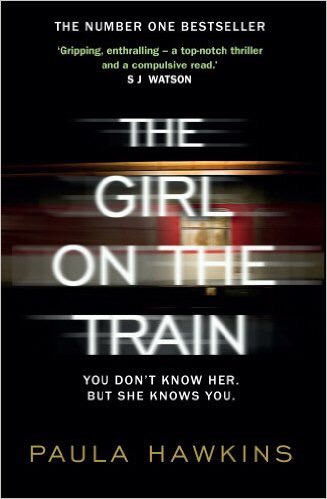 As a rule, I avoid all crime novels! They don’t ever take my fancy and normally I find the covers absolutely hideous (I know you ‘shouldn’t judge a book’ and all that). Another thing that irks me about crime is that they seem to all be written by male authors about male detectives, even JK Rowling adopted a male pseudonym of Robert Galbraith when she wrote her crime novel. What motivated me to pick up girl on the train was firstly, the cover – it was very different to other crime novels, the female authorship and the fact that it was about a woman who accidentally witnesses a crime during her commute into London to work – a journey I could certainly relate to! It was so incredibly gripping and a real whodunit, I couldn’t put it down and couldn’t stop recommending it to my friends when I had finished.

Perfect for crime newbies who are looking for something gripping and relatable. 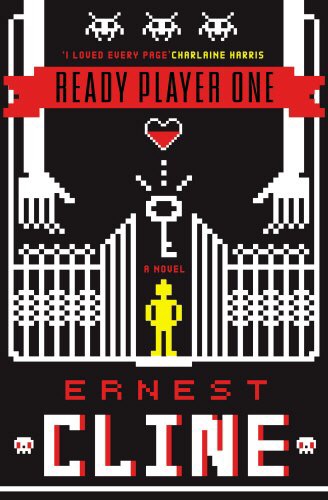 This was my FAVOURITE book of the whole entire year and I’m so glad I read it! This was another one that I had seen constantly throughout my time as a bookseller and I kept picking up to buy but never went through with it. Finally, in a mega book haul I bought it and I enjoyed it so much. Its got intriguing sci-fi elements, a dystopian setting, 80’s pop culture references and a great plot with lots of twists that you don’t see coming. I feel like it had so many subtle references and clever storylines that I could read it again and again and find a new appreciation for it. I’m also super excited because I recently found out that Stephen Spielberg is making a film of the book due to be released in 2018, and if anyone can do it justice I think it would be him! Fingers crossed its as fantastic as the book.

Perfect for sci-fi fans with a love of the 80’s and clever writing! 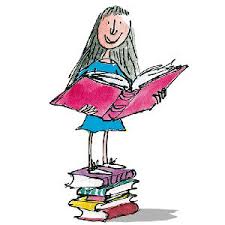 “So please, oh please, we beg, we pray, go throw your TV set away, and in its place you can install, a lovely bookshelf on the wall.”
― Roald Dahl